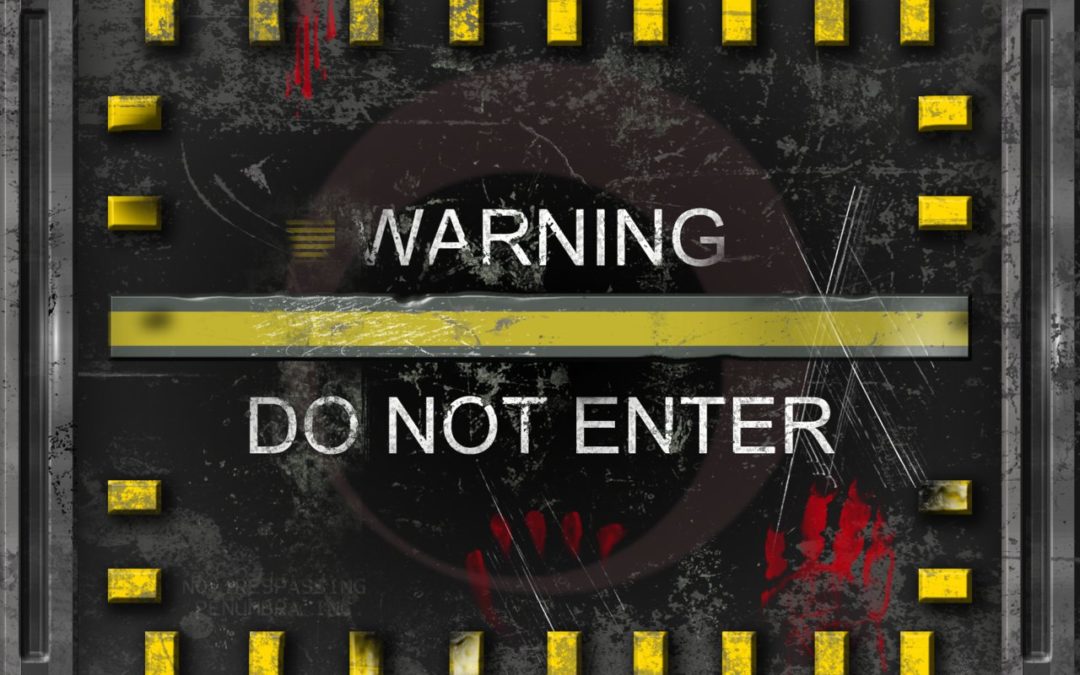 Most human beings typically have mundane lives. They do the same things over and over – they go to the same places and interact with the same people. Escape rooms are a fabulous way to break the monotony of your daily routine. EscapeIQ is one of the most acclaimed amusement places in Los Angeles – their escape rooms take you on a thrilling adventure that you won’t be able to stop raving about!

EscapeIQ offers three types of escape rooms: Alcatraz, Doctor Brown’s Manor and The Vault. Alcatraz is a prison themed room – the participants are trapped in the heavily guarded prison, ‘Alcatraz’. The guards become distracted due to a fight between some inmates. The players have just one hour to break free before the guards return. The Vault is based on a rescue mission theme.

The participants have to rescue a secret agent who has been held captive in a vault in LA. Doctor Brown’s Manor is the newest room at EscapeIQ – Dr. Brown is a slightly eccentric scientist who was deeply engrossed in building a time machine. However, he has been missing for a week. The players have to enter his house and solve the mystery of his disappearance within an hour – before the house self-destructs! This escape room can accommodate a maximum of 8 players while the other two can accommodate ten. All the escape rooms at EscapeIQ use cutting edge technology and special effects to envelope you in a realistic, life-like setting.

The escape rooms at EscapeIQ are perfect for dates, birthday parties, friendly outings and family gatherings. If you want to spend an hour doing something totally electrifying, just head over to EscapeIQ! Escape rooms also make exceptional gifts. If you want to make a lasting impression on a friend or business associate – book a session for them at EscapeIQ. Escape rooms are suitable for people of all ages and since they are an indoor activity – weather can’t ruin anything!

People who visit come out beaming with joy – irrespective of whether they were able to solve the mystery or not. The experience is highly enthralling and relieves stress. People can play out their fantasies of being James Bond or Sherlock Holmes – without fear of getting shot at!

Do you have a thirst for adventure? Give escape rooms a try and find out if you have what it takes to be a survivor. EscapeIQ is located 1135 East 5th St. Suite number 8, LA. You can reach them at 213-221-7749. Visit www.escapeiq.com for more info. For direct bookings visit http://www.escapeiq.com/book-room-los-angeles/