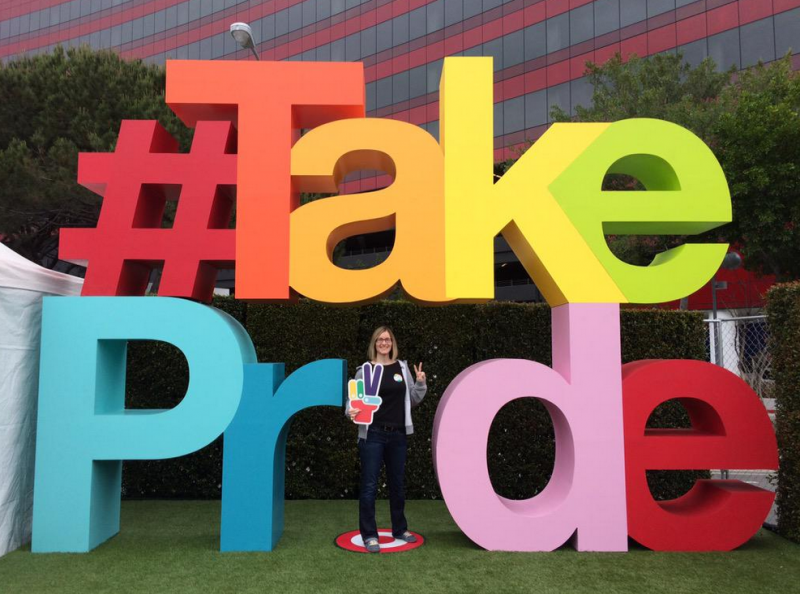 LA Pride is just around the corner and this year’s theme is all about Owning Your Pride!

LA Pride has led the West Coast LGBT liberation movement since 1970 when the Stonewall Riots began. West Hollywood, the heart of LGBT life in Los Angeles, has hosted LA Pride since 1979. LA Pride is a three day celebration that includes a musical festival, a parade and other various events.

This year there will be a three day musical festival with guests Charli XCX, Carly Rae Jepson, Krewella, Haliee Steinfeld, Berkeley the Artist, Faith Evans and more. The festival will also feature three stages: a Main Stage, a Hip Hop Stage and a Latin Stage. Each of these stages will feature different artists who are part of LGBT community or are allies of the movement. 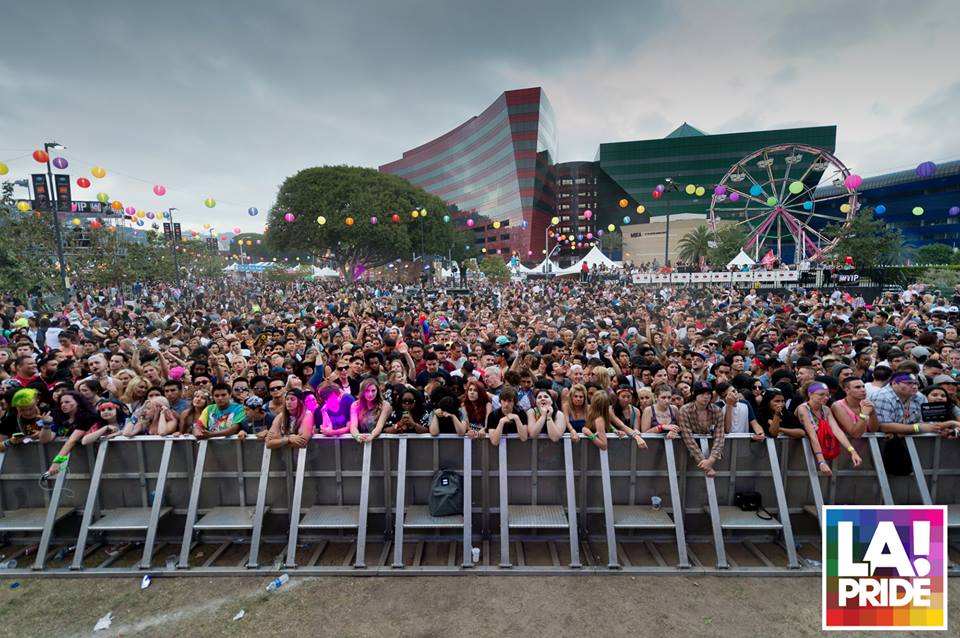 The inaugural day of the LA Pride Festival is free and an all-female lineup will commence the festival. Other events on Friday include the annual Dyke March, Trans Social, Youth Dance and a Vogue Ball. Not only does the festival include musical entertainment, but will have local LGBT and gay-friendly businesses, food and public art.  All events will be located at the  West Hollywood Park on N. San Vicente Blvd and El Tovar Place. 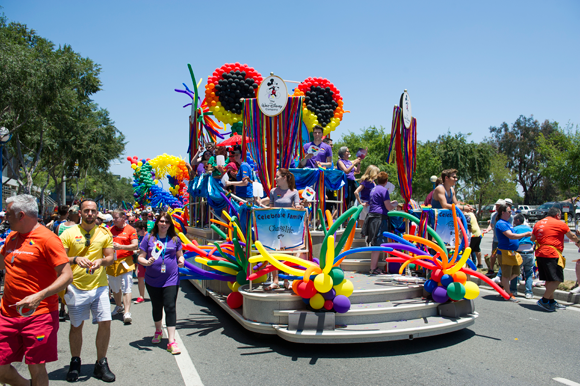 The Parade is on Sunday, June 12th and begins at 11:00 AM. Hundreds of thousands of LGBT allies gather in the streets of West Hollywood for the Pride Parade, the heart of the three day celebration. The parade features beautiful floats, music and a celebrity Grand Marshal, a person who is recognized for their contributions to LGBT rights and culture.

This year’s Grand Marshal is Jewel Thais-Williams, who opened one of the first African American LGBT discos in the 70s. During the 70s, there was no space where African American homosexuals could express themselves. Seeking refuge from discrimination of West Hollywood and the homophobia from their community she established Catch One. Catch One was opened in 1973 and in 2016, was the last black-owned gay club in Los Angeles area.

If you’re unable to attend the musical festival, we highly recommend you go to the Pride Parade. Most people who attend the parade register with an organization to walk with them and their float. It’s a great way to get involved with the community and show your support of this movement. There is no dress code, the only rule is that you have fun and own your pride for who you are (whatever that may be)!