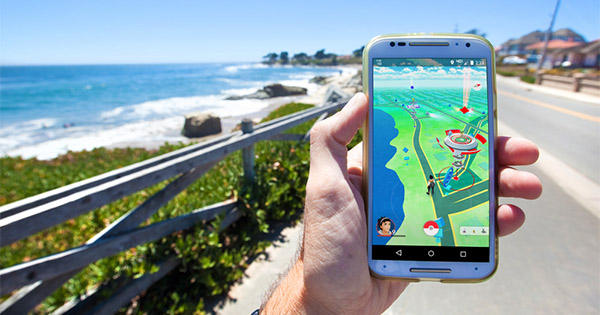 Have you been wondering lately why you see teenagers, even adults being glued to their cellphones or standing in places for unusual amounts of time? Los Angeles is in love with Pokemon Go.

Pokemon Go has taken over the lives of countless people and here’s why. It’s interactive, addictive and fulfills the heart of your inner child. This new app let’s Pokemon lovers catch Pokemon in real-time by going to PokeStops to attract Pokemon and earn additional items like poke balls, star-dust, raspberries and more.

So what’s the big deal? Most people will have another reason to get outside and meet other Pokemon goers. For those who grew up in the 90s and early 2000s, Pokemon was a huge phenomenon for youth. When the new app was released it was a huge come back for those who grew up battling with friends on the DS or using the basic playing cards. But, it brings in a new generation of kids who play video games through their smartphones.

It gets you active to walk a couple of miles a day to hatch eggs, explore places in your backyard or neighborhood and make new friends! 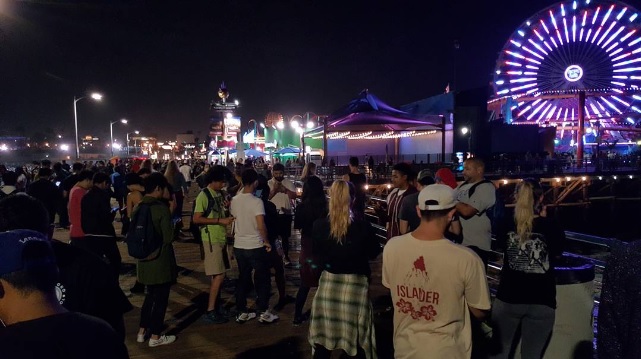 Don’t play it at night there have been multiple cases of theft and attacks and can be strangely addictive. Also, don’t play and drive… not a good idea.

Interesting enough, It has caused quite the controversy with artists like Beyoncé and Rihanna who’ve been on touring. Reminding their fans how lucky they were to get tickets to their sold out concerts (especially next to the stage…) and not to waste the moment looking for Pokemon. Queen B and Rhi Rhi are definitely not playing this game.

Despite all the controversy, Angelenos have embraced this app by creating events on Facebook for meet-up in popular spots like the Santa Monica Pier, Downtown Los Angeles and College campuses. Many businesses have also taken the opportunity to help boost interest in the game by taking teams, offering discounts or inviting customers into their stores to play and shop or eat while playing.

Whether you love it or you hate it, Pokemon Go has brought fans together and has become a great strategy for brands and businesses. Bring together latest trends to help their business grow and connect with customers.

A few tips before you start…

If you’re ready to catch them all, but have no idea how to play check out this awesome YouTube video that breaks the game down. Tag us in your Pokemon Go adventures and tell us what team you’re on!