The In-N-Out vs. Shake Shack burger rivalry is heating up. Shake Shack is making its first landing in the heart of West Hollywood on the corner of Santa Monica Blvd and Knoll. The burger brand also has locations scheduled to open in Glendale and Downtown LA.

When it opens, LA’s first Shake Shack will serve, exclusively to Angelenos, the Roadside Double—a double cheeseburger decked out with Swiss cheese, Dijon mustard and onions that have been simmered in bacon and beer—which is specially concocted just for us as it takes cues from L.A.’s long-standing love affair with French dip sandwiches.  We’re definitely all looking forward to the delicious-sounding variation!

Other items on the menu include hot dogs, frozen custard (called concrete), and even beer and wine. 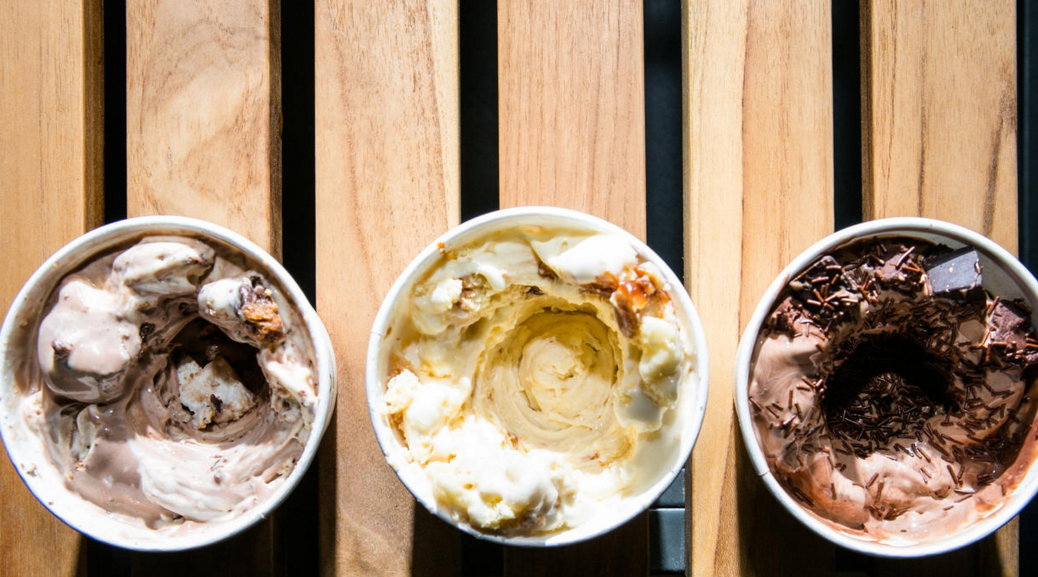 For our vegetarians, check out the ’Shroom Burger which stars a whole portobello mushroom roasted low and slow packed with cheese & goodies. 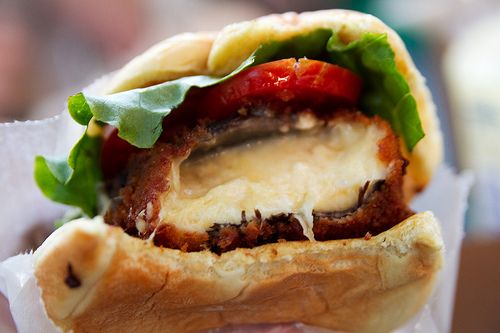 So, get ready to wait in line, because the West Coast’s first-ever Shake Shack is likely to draw fans from every corner of the county to settle the debate.