Shakespeare At The Old Zoo 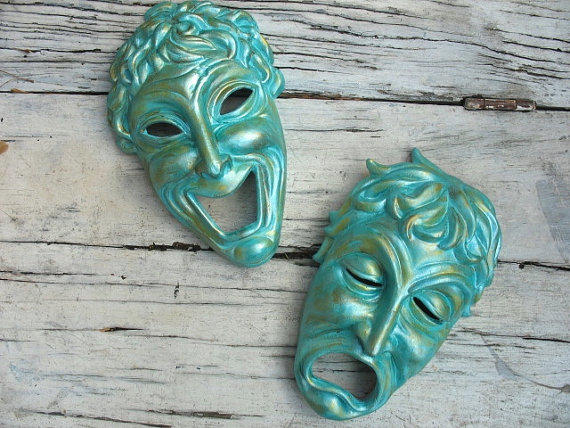 What do you do with an abandoned zoo that’s all but a relic, sitting in the middle of Griffith Park, gathering rust, all but useless as a husk of a forgotten era?  You add a little Shakespeare to it!

Shakespeare in the park is one of the nation’s finest programs for stage performance. For 17 years, they have been putting on free public performances of some of our most beloved plays. The old Griffith Park Zoo closed in 1966. Since then, it has just been sitting there, gathering the occasional tourists who climb around and take pictures, but slowly withering away.

In 2010, the Independent Shakespeare Company relocated their annual summer festival to Griffith Park. It became an instant hit, entertaining over 43,000 individuals in 2014 alone. Many of the plays take place in the zoo, generating renewed interest in the old landmark. People often spend time exploring the old facilities and having picnics there. This year, they’re aiming to ramp it up even more, with estimates putting attendance at over 50,000 people for performances every Thursday through Sunday in August. All of their shows are free in the name of the appreciation of art, and people have responded passion. Many of the plays have a more contemporary take on it, whether it’s the social setting, era, or perhaps some of the dialogue, but it’s far more than just a rehash of old content.

Naturally, the graffiti scene has also made its way to the old haunt. Abandoned buildings and spray paint have almost become synonymous with each other in LA, and the park is no exception. If anything else, it has certainly added an element of modernity to the plays taking place here.