Sunken City: the place where you’re not supposed to hike 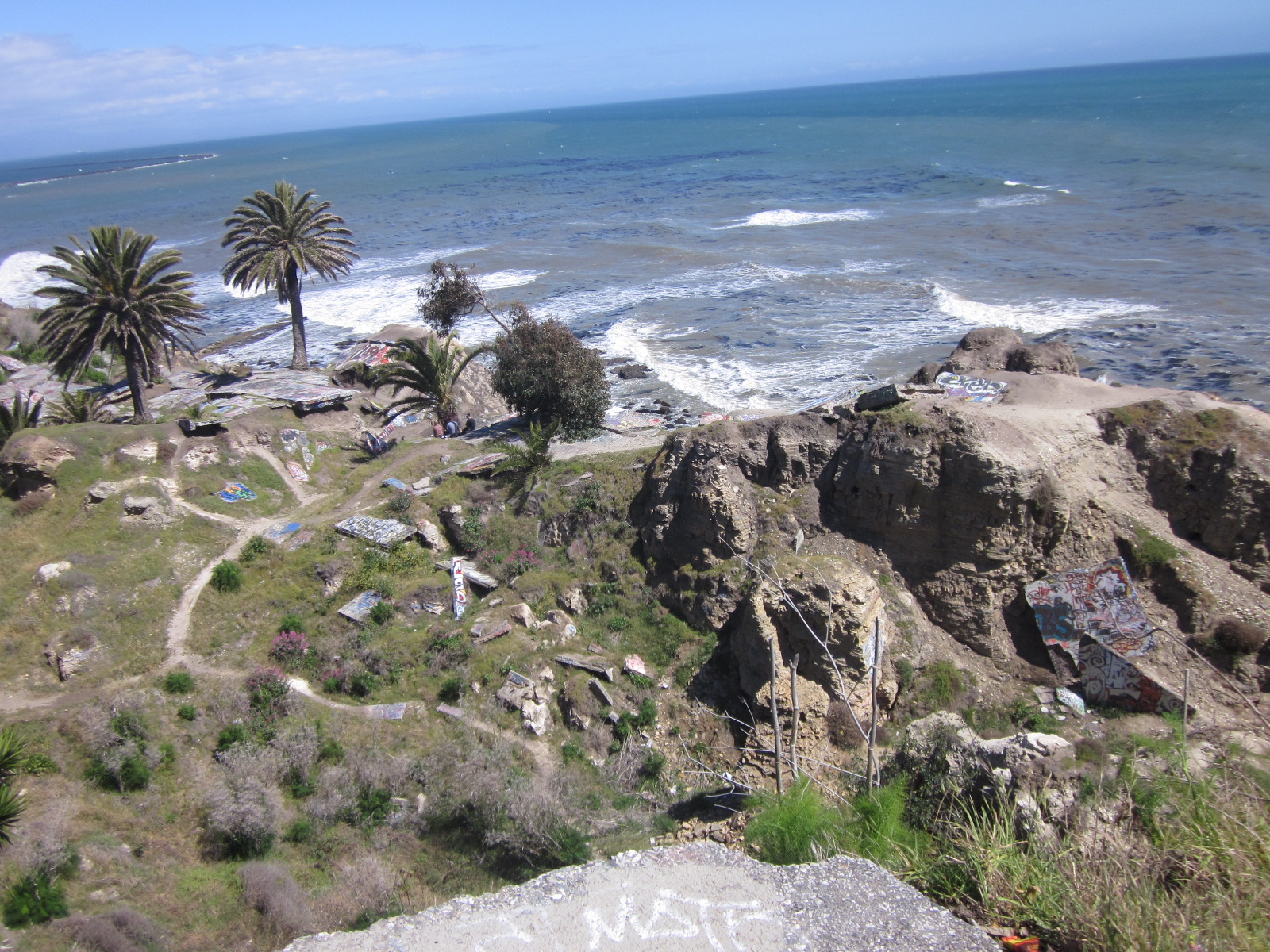 First, a disclaimer. We are not condoning or encouraging you to conduct unlawful trespassing.

Second, here’s a great place to do just that.

Sunken City has become a blooming bouquet of art and culture.

Have you ever seen a rose growing out of a broken piece of ground? Well, Sunken City is much more than that. It’s an entire community that just crumbled and fell into the ocean one day. Now, it’s become a blooming bouquet of art and culture. 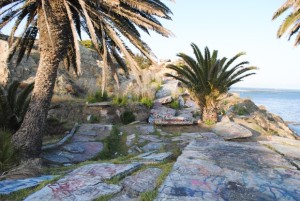 The government cooperatively turns a blind eye, dutifully putting up a fence with warnings but refusing to acknowledge the hole that was soon dug underneath it.

In 1929, ocean and land conditions caused this piece of coast in San Pedro to sink into the seas, San Andreas style. the area was evacuated and eventually cordoned off, and that, the government thought, was that. But for years now, artists from the area have been secretly entering Sunken City and decorating the ruins with their art. It’s also become a popular hiking spot for the adventurous. The government cooperatively turns a blind eye, dutifully putting up a fence with warnings but refusing to acknowledge the hole that was soon dug underneath it. The area has now become an odd mixture of scenic coastal view combined with tons of street art covering every man made surface, complete with broken glass and the occasional stoned teenager who embodies that culture, resulting in an almost apocalyptic aura. Hikers come for the peace and quiet it brings, though the trail is rough enough that visitors are encouraged to bring decent hiking gear (boots, water, snacks,) along with their camera. 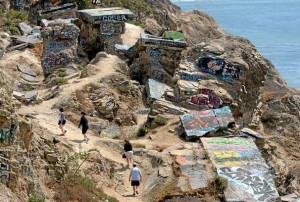 Recently, city officials have been lobbying to reopen Sunken City to the public. The land, they say, is stable, and has become a gem that is ready to be uncovered. Since people will come whether they condone it or not, they might as well put appropriate regulations in place. It will likely be some time before a verdict is reached, however, so for now you can still visit San Pedro’s open secret with the thrill of lawbreaking ringing in your blood.